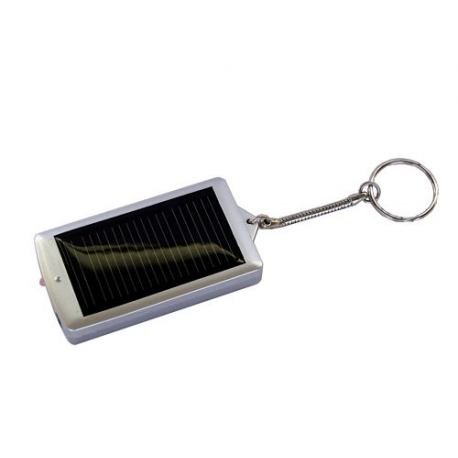 Double the battery life of mobile solar charger with the market leader. Ideal for your iPhone,Galaxy,Blackberry, HTC,Sony ...

With a weight of only 42 gr., The smallest of the iSun solar chargers contains a high capacity battery (1,100 mAh), enough to fully charge most mobile phones.
The multi-born iSun pocket

Seldom comes a product with features such notables as iSun pocket is green, functional, versatile, and also to save on the back is really nice and helpful. We can not ask for anything more.
Connectors included

The new 2012 model of iSun pocket with the new 7 connectors, probably becomes the most  universal charger.

The seven cables included with the product are:

Additionally iSun pocket incorporates a USB cable that allows the battery can be recharged incorporating using a computer.
Do not miss the opportunity

The iSun pocket is handy, mobile, versatile, has a high quality and ... why not say is aesthetically attractive.